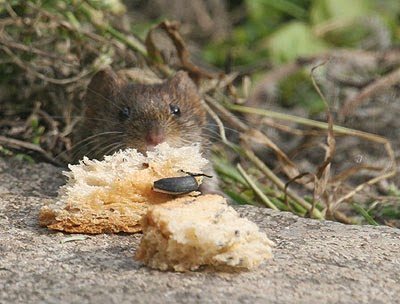 Posted by Elizabeth Louise Mills at 02:05 No comments: 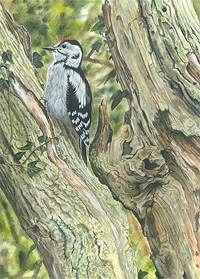