We visited the Farmers Market and Craft Fair held on the first Sunday of each month at Browsholme Hall, with food and craft stalls inside and plant stalls outside and a Gardeners Question Time with Peter Foley. It was a gorgeous summers day so we tool a walk around the grounds and the lake. Lots of fungi were popping up all over the place, with some stunning ones near the top pool.
We also enjoyed watching dragonflies mating. Males seemed to patrol territories, darting aggressively at any intruder, seeing off any males and grasping any females. When they caught any female, they flew high in the air holding the back of her head with her curled round underneath him. It seemed it didnt last very long or they disappeared into the rushes, but males seemed to be back patrolling very quickly. We saw a female laying eggs, she would land on a rush by the water or a damp mossy trunk then back down, till her tail was in the water. 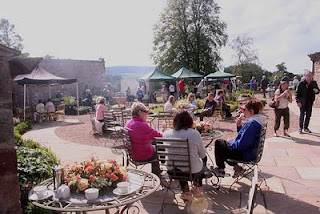 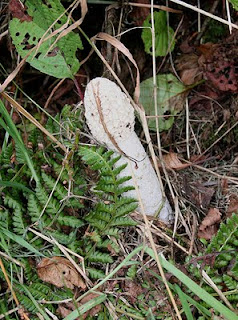 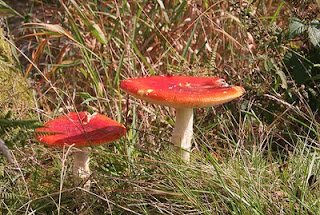 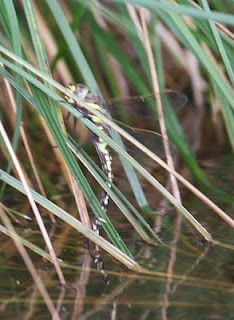 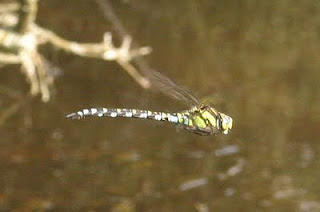